The Real Mas 2011 is now something in the past. Like last year, this year’s Carnival Costume Parade was diverse, fun, colourful, political, and commercial; but most importantly it was LOUD and it was ORIGINAL!

I would like give a special shout-out to all the Queen Contestants, Calypsonians, Teens, Princesses, Costume Band Organizers, and everyone else who helped to make the Carnival Costume Parade, and the whole 2011 Carnival Season a great success.

Here are some photos from Carnival Tuesday Costume Paradeâ€¦Enjoy! 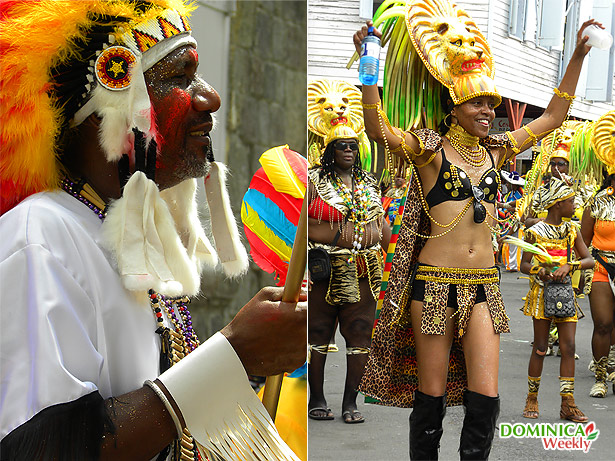 Tagged with: Carnival Tuesday 2011, Costume Parade, Dominica Carnival 2011, The Real Mas 2011
If you enjoyed this post, make sure you